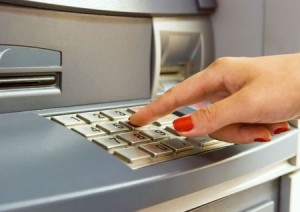 The  EAST objectives agreed by the Board and National Members of EAST are as follows: