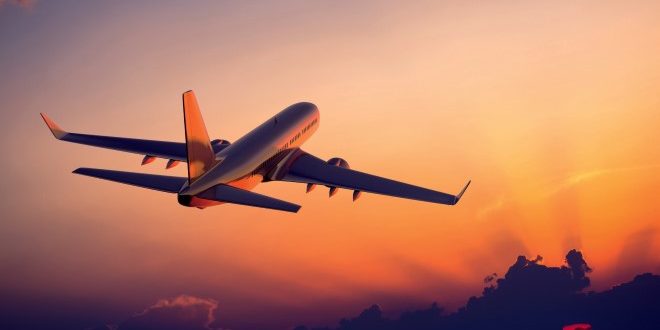 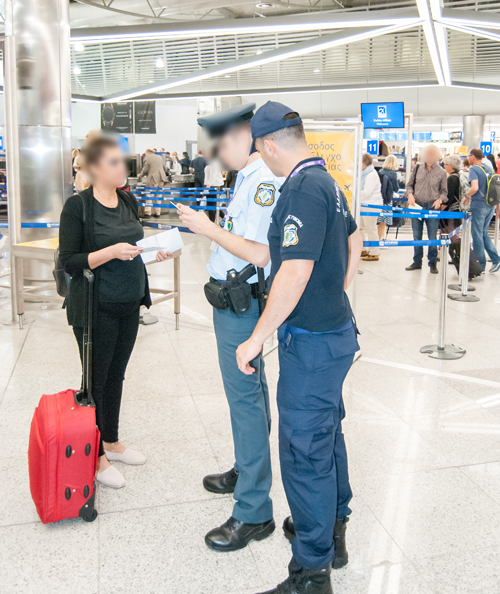 As part of a global action against airline fraud Europol coordinated raids at European airports, targeting criminals trying to travel using fraudulently bought tickets. Last week (from 18-22 June) over 141 individuals were arrested around the world during a law enforcement swoop which took place at over 226 airports.

61 countries, 69 airlines and 6 online travel agencies were involved in the 11th edition of the Global Airport Action Days (GAAD) targeting criminals suspected of travelling with airline tickets bought using stolen, compromised or fake credit card details. Some 334 suspicious transactions were reported, and a number of investigations have been subsequently opened.

The GAAD which was organised through coordination centres at Europol in The Hague, at the INTERPOL Global Complex for Innovation in Singapore and at Ameripol in Bogota, was supported by Canadian and US law enforcement authorities through the NCFTA in Pittsburgh.