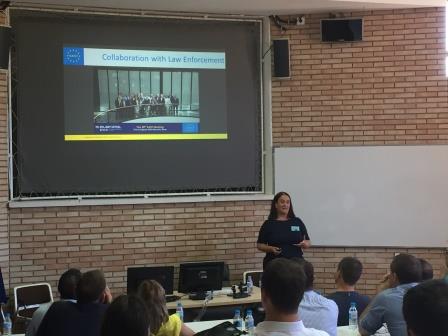 There was a full agenda over the week with work-streams for Forensic Experts and Investigators.

Organised by Jesús Ortega Orisch, Cybercrime Specialist at Europol, the event provided a mixed agenda including presentations from law enforcement agents, forensic experts and representatives from the private sector. There were several networking events organised to help build collaboration between all sectors.

The EAST presentation covered latest statistics from the EAST ATM Crime Report 2015, published in June this year, and details on new scams affecting both ATMs and Point of Sale terminals. Dillon spoke about the benefits of collaboration between private sector and law enforcement agencies. She was endorsed, during the session, by Grzegorz Mazurkiewicz from Europol who has played a key role in developing the excellent relationship between EAST and Europol. 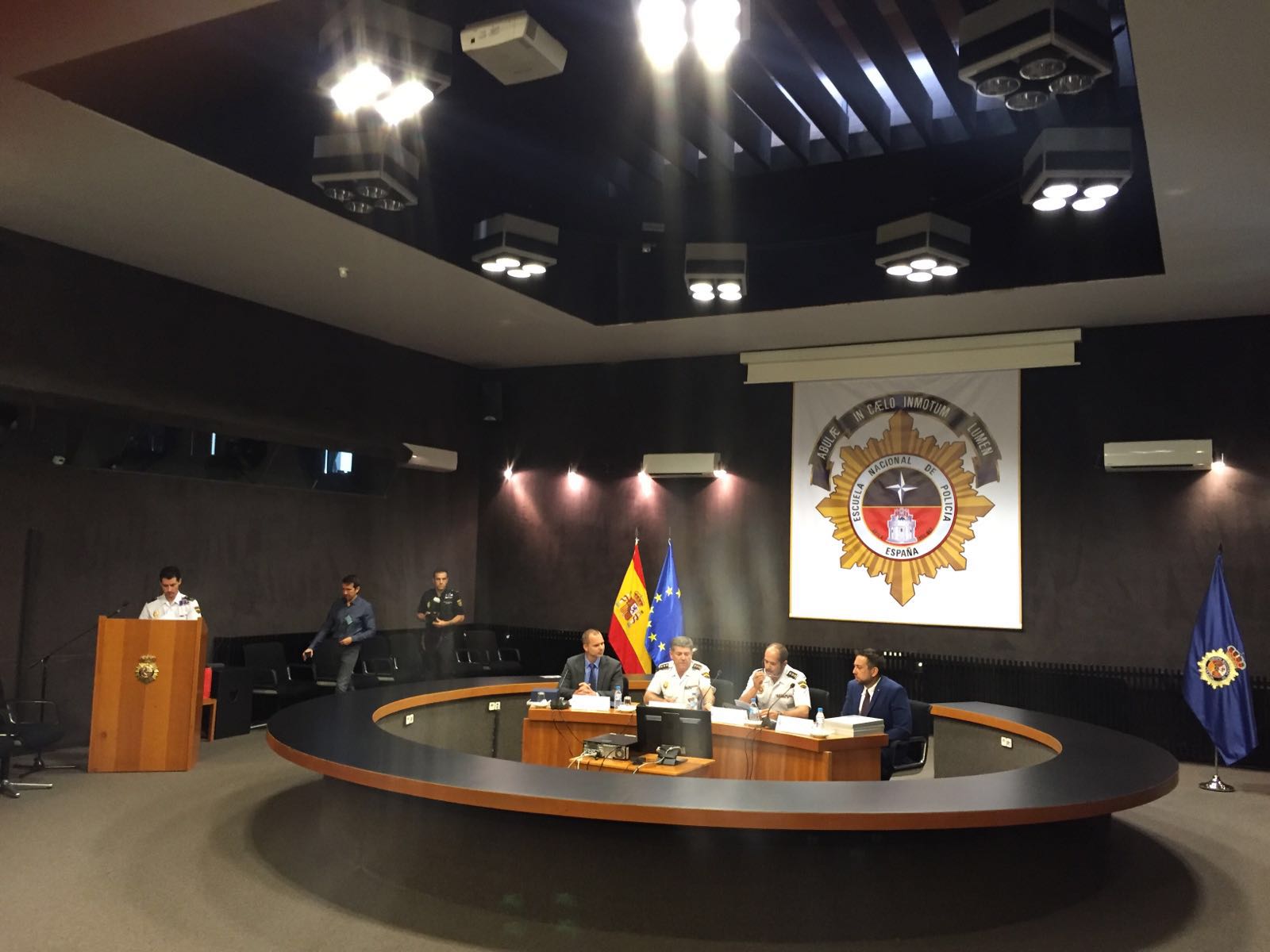 Those police officers and law enforcement agents representing countries from all over Europe, who were in attendance, were presented with a certificate on finalising their week of intense training.