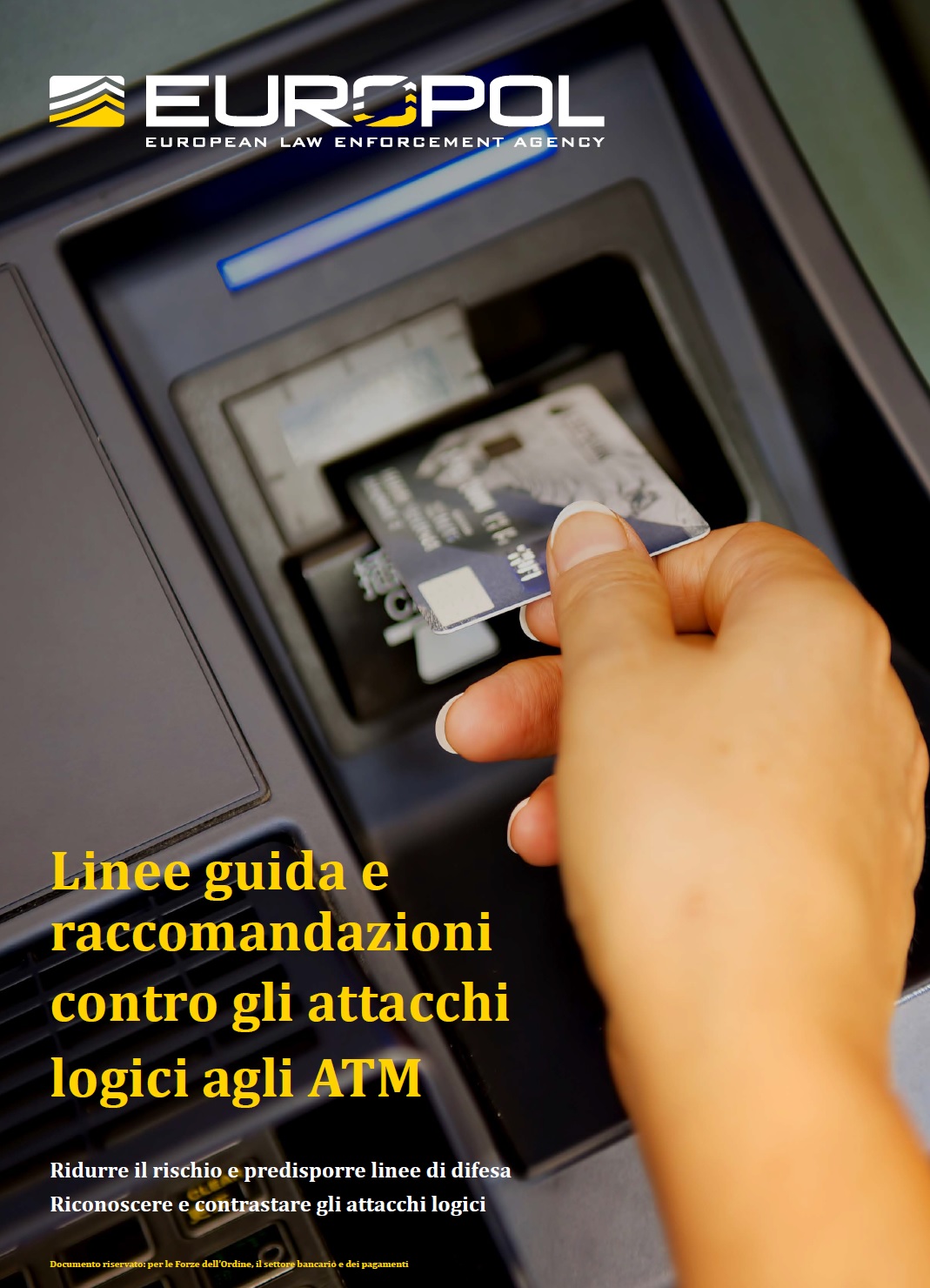 Europol has just published an Italian language version of the guidelines to help industry and law enforcement counter the threat presented by ATM logical and malware attacks.  The English version of the document was officially launched in June 2015 at the EAST Financial Crime & Security (FCS) Forum – EAST FCS 2015 – and versions have also been published in German and Spanish.