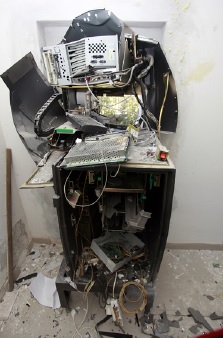 Across several European countries there has been a spate of explosive gas and solid explosive attacks against ATMs.  Such attacks, while not always successful, result in extensive collateral damage to the ATM and its surrounding areas.

At EAST FCS 2015 Job Galesloot, Manager Security Branches for ING Bank, will present an overview of the changing modus operandi of attackers in the Netherlands and which counter-measures have been taken regarding ATM physical attacks.

The EAST FCS Forum 2015 (EAST FCS 2015) will be held in the Netherlands on 11th & 12th June 2015 at the  Grand Hotel Amrâth Kurhaus in The Hague.  Join Industry experts from around the globe to focus on security issues the ATM industry is currently facing, as highlighted by our EAST Expert Groups.

Job is a specialist in physical crimes against ING bank branches. Since 2007 he has been responsible for the first line of defence of ING branches (270 Branches, 400 service points and 1800 ATMs). His main concerns are explosive gas attacks on ATMs, physical attacks on the bank’s branches and physical or verbal aggression against branch staff. He has developed an extensive learning programme within ING’s branches, to create (security) awareness with bank employees. His team is responsible for analysis of possible physical threats on the branches and to advise on the countermeasures. 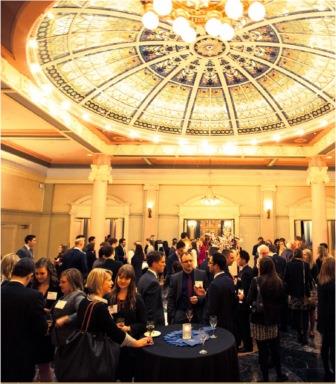 Book soon to ensure you don’t miss this great opportunity to attend what has already been hailed as an “excellent event for helping to make a difference in the area of financial crime prevention”. Places are limited and registration priority will be given to EAST Members.

There are a couple of sponsor slots still available, so if you are in the business of ATM crime prevention and wish to take a space alongside a key audience, see our supporting organisations brochure for details.

Register your place for the event

EAST FCS 2015 is co-organised with LiquidNexxus. To register for the event click on the button, which will take you to the Event's Registration Page on the LiquidNexxus website.