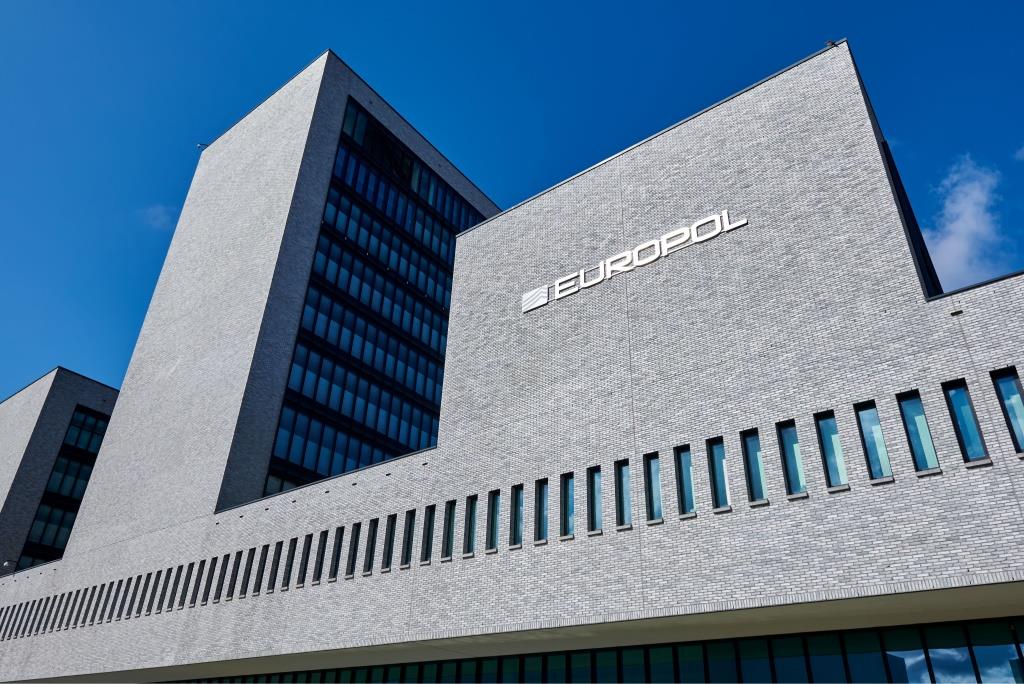 On 11 May 2021, a large criminal network involved in investment fraud and money laundering was dismantled as a result of a cross border operation supported by Europol and Eurojust.  This was a large-scale online investment fraud network with hundreds of victims across Europe.

Europol supported the operation by facilitating information exchange and providing analytical support and operational coordination. During the action day, Europol experts cross-checked operational information in real-time against Europol’s databases to provide leads to investigators in the field.

HOW THE INVESTMENT FRAUD WORKED

The criminal network, organised mainly by Israeli nationals, created different, professional looking, online trading platforms advertising substantial profits from investments in high-risk options and cryptocurrencies. The victims were targeted through advertisements in social media and search engines. The criminals posed as experienced brokers when contacting the victims via the call centres they had set-up, operating from Bulgaria and North Macedonia. They used manipulated software to show the gains from the investments and to encourage the victims to keep investing.

Victims across Europe are estimated to have lost at least €30 million to the fraud. Victims in Germany suffered at least €7 million of these losses, while 300 complaints were filed in Spain. The suspects laundered the illegal profits through bank accounts controlled or owned by shell companies based in different EU countries.

The EAST Payments Task Force (EPTF), which meets three times each year, focuses on the prevention of payment fraud.  It has provided fraud definitions to be adopted globally when describing or reporting payment or terminal fraud.  Investment Fraud is classified as a form of Technological Fraud (Attacks against Technology).