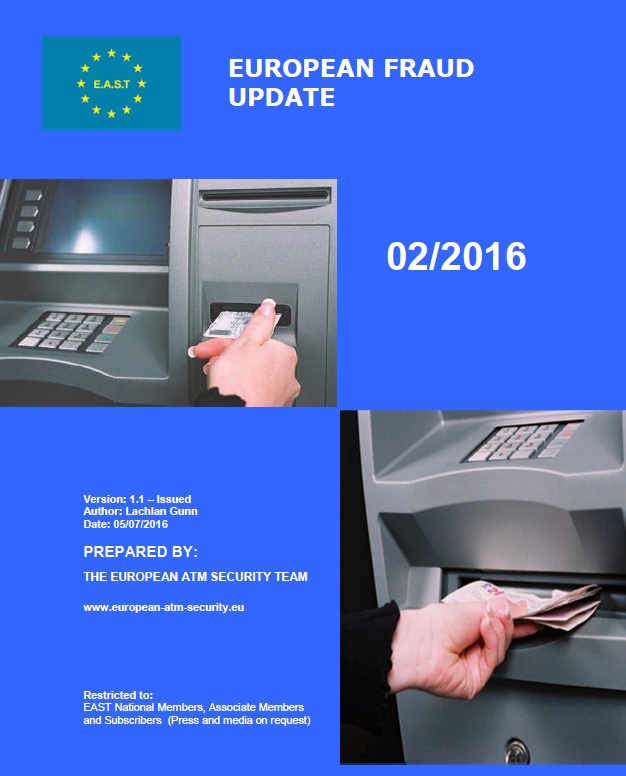 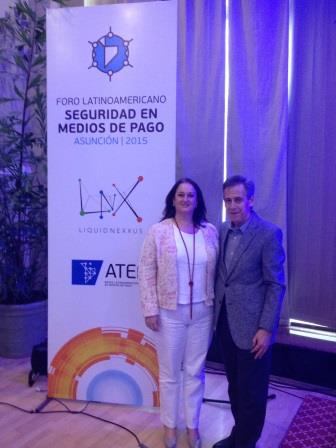 The event was co-founded by ATEFI and Liquid Nexxus in order to raise awareness of payment-related crime in Latin America.

ATEFI is the Latin American Association of Operators Electronic Funds Transfer and Information Services and represents 20 ATM networks in 14 countries throughout Latin America.

Oscar Castellano, Executive Director of ATEFI (and pictured with Úna), opened the two-day event with an overview of fraud trends in Latin America, based on data provided by ATEFI members.

Relevant industry players representing POS and ATM networks joined representatives from banks, regulators, law enforcement and service providers in Latin America, with a focus on fraud trends and networking, to help improve coordination in the fight against payment fraud in Latin America.

The EAST presentation, which covered the latest ATM Fraud Trends in Europe (Period H1 2015), was well received with a significant number of delegates approaching Úna Dillon during and after the event to discuss Associate Membership of EAST. In his closing remarks Oscar Castellano asked that EAST continue to develop its close relationship with ATEFI, to help the global fight against ATM related crime.