EAST Development Director Rui Carvalho presented at the ATEFI Security Committee on 30th April 2021, a virtual event.  The impact of the Covid-19 pandemic has made it more important than ever for the sharing of threat intelligence to strengthen security strategies in Electronic Payments.  The event focussed on both physical and cyber security.  Rui shared key information and statistics from the latest EAST Payment Terminal Crime Report, as well as insights from the 9th Meeting of the EAST Payments Task Force (EPTF) held on 14th April 2021.  He covered:

ATEFI is the Latin American Association of Operators Electronic Funds Transfer and Information Services and represents 20 ATM networks in 14 countries throughout Latin America.

In May 2016 EAST and ATEFI joined forces in order to further strengthen cross border cooperation in combating all types of payment crime including payment card fraud, hi-tech crime and ATM cyber and physical attacks.

The Ninth Meeting of the EAST Payments Task Force (EPTF) took place on Wednesday 14th April 2021.  Due to the Covid-19 situation it was conducted as a virtual meeting and 24 EPTF members participated.

The EPTF is a specialist task force that discusses security issues affecting the payments industry and that gathers, collates and disseminates related information, trends and general statistics.

INTERPOL, Europol, the US Secret Service and the DCPCU provided the law enforcement perspective, and Group-IB gave a presentation on e-skimming/JavaScript (JS) sniffers.

The Group, which meets three times a year, adds value to the payments industry by using the unique and extensive EAST National Member and EAST Global Member platforms, and the Associate Member network, to provide information and outputs that are not currently available elsewhere.

EAST National & Global Members represent 35 countries and outputs from the group are presented to EAST Global Congress Meetings.  There are 207 EAST Associate Member Organisations from 52 countries and territories. 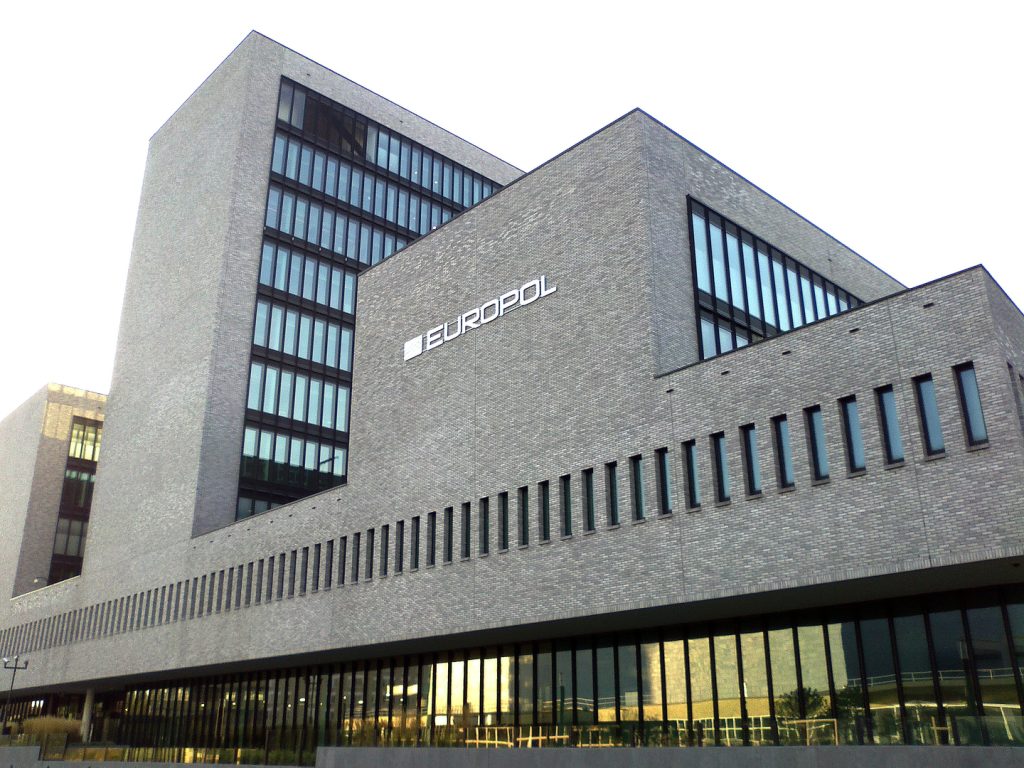 The Eighth Meeting of the EAST Payments Task Force (EPTF) took place on Wednesday 11th November 2020.  Due to the Covid-19 situation it was conducted as a virtual meeting and 19 EPTF members participated.

The EPTF is a specialist task force that discusses security issues affecting the payments industry and that gathers, collates and disseminates related information, trends and general statistics.

There was a detailed discussion on the impact of Covid-19 on fraud, on e-skimming, and on Instant Payments.  INTERPOL, Europol and the DCPCU provided the law enforcement perspective, and short presentations were also made by Diebold Nixdorf, Fiducia & GAD, ING Bank, MasterCard Members’ Association, PAN-Nordic Card Association, PSA, PLUSCARD, STMP, tietoEVRY and Trend Micro.

In the ATM Attacks session, Europol gave the law enforcement perspective and EAST Executive Director Lachlan Gunn gave a presentation from the viewpoint of the industry. The main issue covered was black box attacks which, as highlighted by the latest crime statistics published by EAST, are a rising threat in Europe.

The EAST presentation highlighted how its public/private sector platforms operate, and the latest ATM Attack trends.  The key topics covered by EAST were:

EAST also touched on e-skimming, and EAST Development Director Rui Carvalho, who also chairs the EAST Payments Task Force (EPTF), commented that, while skimming attacks on terminals are at the lowest level ever reported by EAST, e-skimming is a rising threat.  This is on the Agenda for discussion at the 8th EPTF Meeting, which will be held on 11th November 2020.