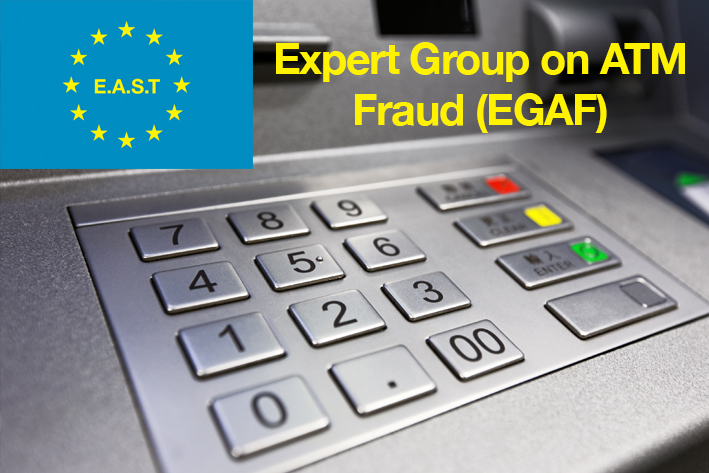 The first EAST ATM Fraud Alert was issued on 12th September 2013 and, to date, 108 such alerts have been issued by 20 countries.  These Alerts provide valuable and timely intelligence to law enforcement agencies and the industry, allowing the spread of emerging threats and criminal methodologies to be tracked across the world.  While most of the Alerts have been issued by countries within the Single Euro Payments Area (SEPA), there have been some from Belarus, Mexico, Russia, Serbia, Ukraine and the United States.

To date the Alerts issued have covered:  ATM Malware / Black Box attacks (cash out / jackpotting); Card Shimming; Card Skimming (highlighting the spread of different devices such as M1, M2 and M3); Card Trapping; Cash Trapping; Eavesdropping (highlighting the use of different MOs such as E2 and E3); EMV Shock Cards; Transaction Reversal Fraud; and Vandalism.  The table below shows a summary the Alerts issued:

The EAST Expert Group on ATM Fraud (EGAF) initiated the Alerts and conducts in-depth analysis of some of the emerging threats and devices.  Each Alert covers: the type of fraud; the country where discovered; the ATM type(s) affected; an indication as to whether or not the fraud was successful; a description of the device and the criminal MO; indication as the device location; information on PIN compromise (if card skimming or card trapping); and any available images.