There was a full turnout at the EAST Financial Crime & Security (FCS) Forum 2015, held at the Grand Hotel Amrâth Kurhaus, Scheveningen in the Hague and feedback thus far has been enormously positive. 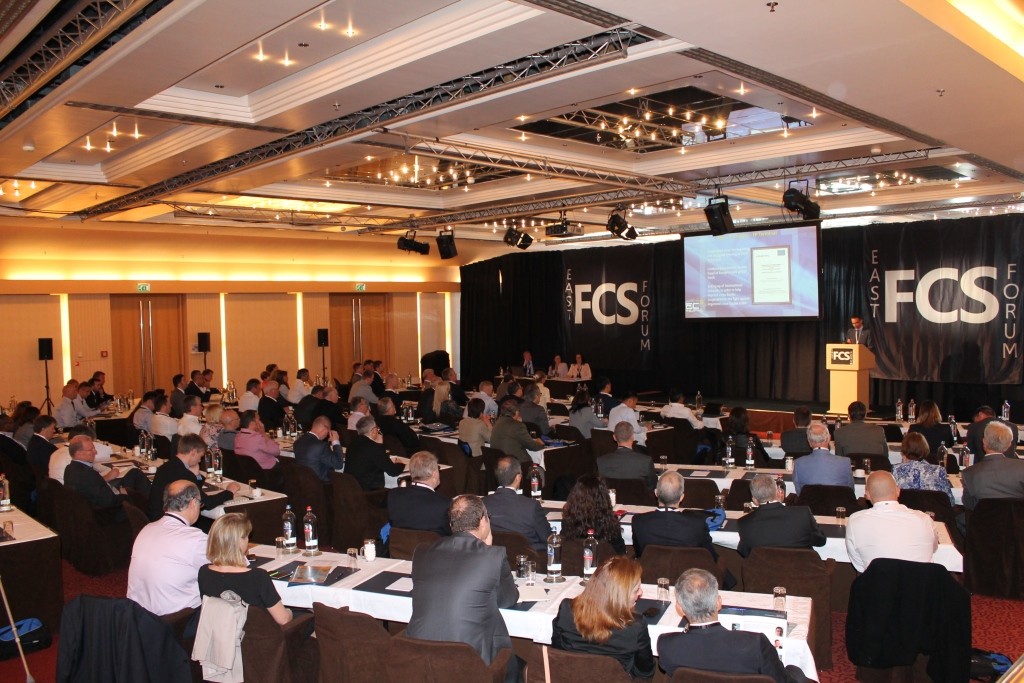 The EAST team would like to thank all who attended EAST FCS 2015 and who helped to make the conference such a huge success! The event was overbooked several weeks in advance but the venue was happy to provide more space for the extra seating to squeeze in the extra participants.

Here is what a couple of delegates had to say about the event: 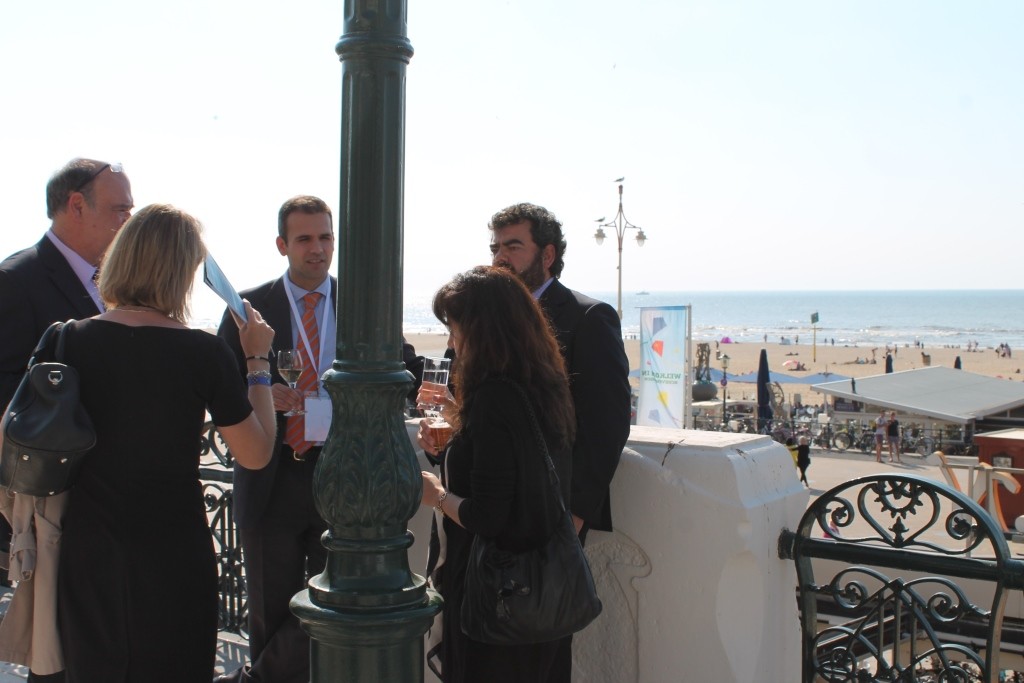 “It was remarkable! The most important thing for any event – atmosphere – was great! It allowed everybody to contact and to get actual information. Balance between presentation time and live networking was perfect.” – Ukraine.

“It was a very interesting program, and the facilities were just great. I would not mind getting back there in two years.” – Norway.

If you did not have a chance to attend this year’s conference the next one is scheduled to take place in June 2017. In the meantime, keep an eye on the EAST website, Facebook page, on LinkedIn or follow us on Twitter to keep abreast of all EAST activities and news on the next open event. 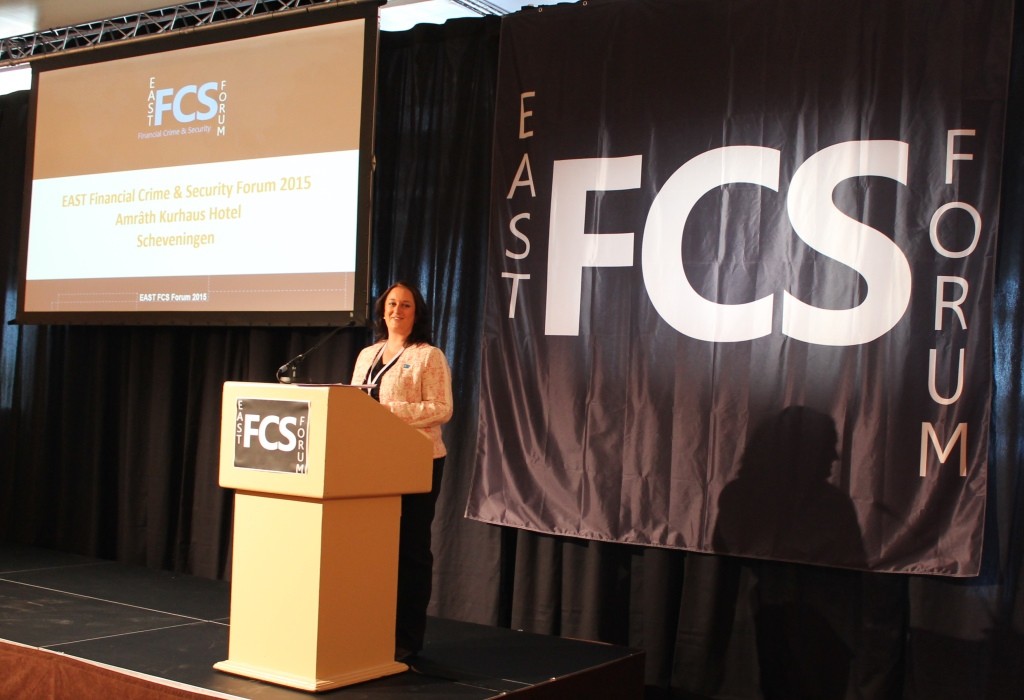 In her closing address, conference Chairman Úna Dillon, Development Director of EAST, summarised the two-day conference by noting the importance for industry to collaborate with law-enforcement. A number of case studies were provided during the event showing proof of the benefits both police and financial institutions gain from working together to fight crime.

One of EAST’s missions is to build strong relationships between police forces including, and especially, Europol (with which EAST signed an MOU during the week of the conference) and the financial services industry which is continuously under attack by every level of criminal; from on-the-street payment card theft to organised cybercrime.

This EAST FCS Forum, the second thus far, has proven to be a successful platform in bringing together the perfect mix of banking representatives, security experts, police, payments associations, government agencies and many other stakeholders in the ATM crime prevention sector  –  the dialogue and learning from right across Europe, the U.S. and South America will no doubt help all participants to better detect and prevent ATM Crime going forward.

EAST would like to thank our partners again without whom this conference would not have been possible at all. Our deepest appreciation to Liquid Nexxus, co-organisers of EAST FCS 2015 and to our sponsors BVK, Cyttek Group, CSPtec, Damage Control, Fortconsult, GMV, TMD Security and the ATM Security Association.

We appreciated very much the speakers who provided such meaningful content. Speakers came from 12 different countries, some traveling more than 5,000 miles to share their knowledge and enthusiasm for ATM crime prevention.

EAST is currently processing the feedback received from this event in an effort to ensure the next forum suits everyone’s needs, on every level. We hope to see you all at the next EAST FCS Forum – EAST FCS 2017! 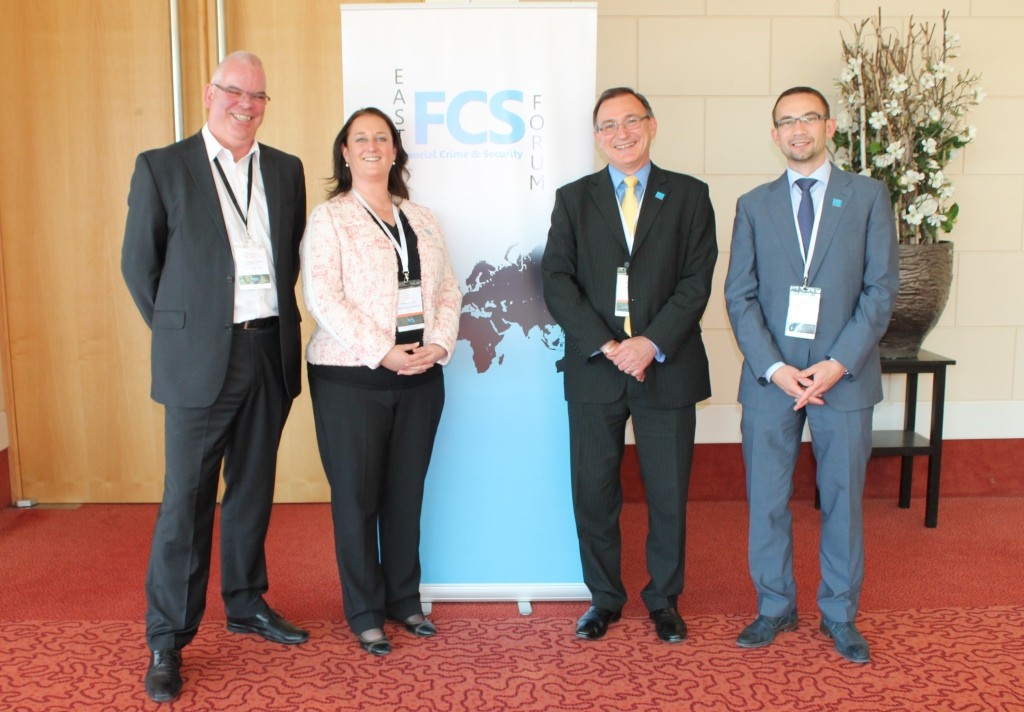