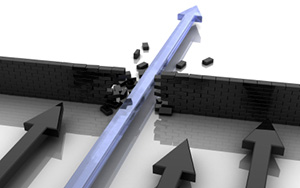 ATM compromise through the use of malicious software is on the increase across the world.  At EAST FCS 2015 a demonstration will show how a Windows ATM platform can be compromised through malware infection – this will be done using advanced techniques that evade anti-virus and whitelisting protection.  A virtual ATM machine running on Windows XP and Windows 7, with an XFS layer both with and without application whitelisting, will be infected using known ATM malware.

The demo will be carried out by Alexandru (Alex) Mihai Gherman, Principal Security Consultant, FortConsult. In a follow up demo, he will then show how to compromise a Windows ATM platform that is protected by a well known whitelisting solution used by many banks, highlighting the various security features. The ATM will be infected with malware used for a jackpotting attack. The infection will use process and library memory injection techniques and will attempt to exploit vulnerabilities in the binaries that are supposedly protected by the whitelisting solution, leading to deactivation and system compromise. 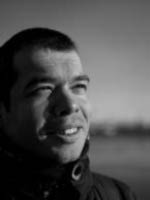 Alex is a computer security specialist with over 14 years experience.  As Principal Security Consultant at FortConsult he specialises in Research & Development, Security Incident Response, Forensic and Malware Analysis, Application Security, and Mobile Security.

He has a strong focus in reverse engineering malware, incident response and forensics, reverse engineering software (including ARM and MIPS embedded systems), vulnerability research and analysis, and in smartphone hardware, software and malware analysis (Android and Apple iOS).

Register your place for the event

EAST FCS 2015 is co-organised with LiquidNexxus. To register for the event click on the button, which will take you to the Event's Registration Page on the LiquidNexxus website.