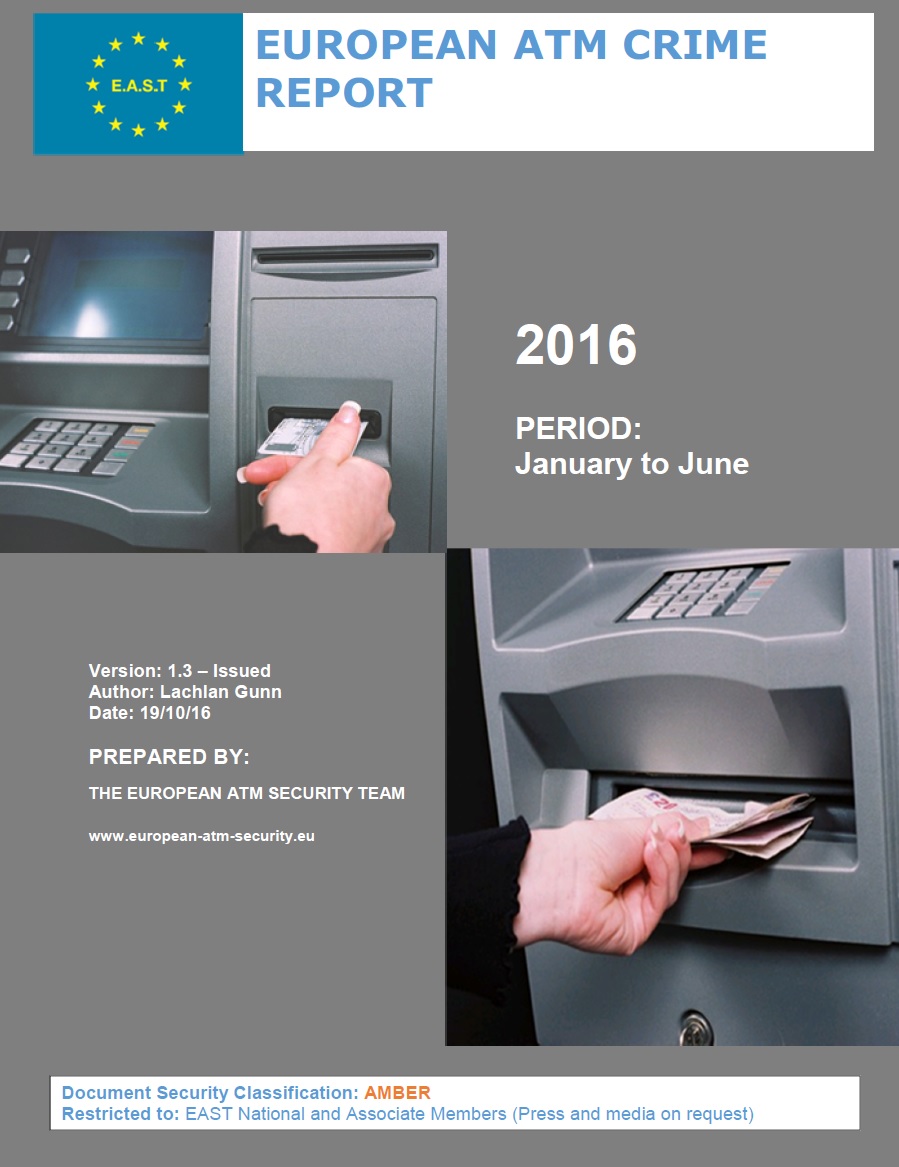 In a European ATM Crime Report covering the first six months of 2016 EAST has reported that ATM explosive attacks were up 80% when compared to the same period in 2015.

A total of 492 explosive attacks were reported, up from 273 during the same period in 2015.  While the majority were explosive gas attacks, 110 were solid explosive attacks.  EAST Executive Director Lachlan Gunn said, “This rise in explosive attacks is of great concern to the industry in Europe as such attacks create a significant amount of collateral damage to equipment and buildings as well as a risk to life.  The EAST Expert Group on Physical Attacks (EGAP) is working to analyse the attacks and to share intelligence best practice information across the industry and law enforcement that can help to mitigate the threat.”

Losses due to ATM related fraud attacks were up 12% when compared with H1 2015 (up from €156 million to €174 million).  This rise was largely driven by an 8% rise in international skimming losses (up from €131 million to €142 million).  The Asia-Pacific region (particularly Indonesia) and the USA are where the majority of such losses were reported.  Domestic skimming losses rose 24% over the same period.

The number of ATM logical attacks reported continues to rise.  28 incidents were reported (all ‘cash out’ or ‘jackpotting’ attacks), up from just 5 during the same period in 2015.  Related losses were €0.4 million.