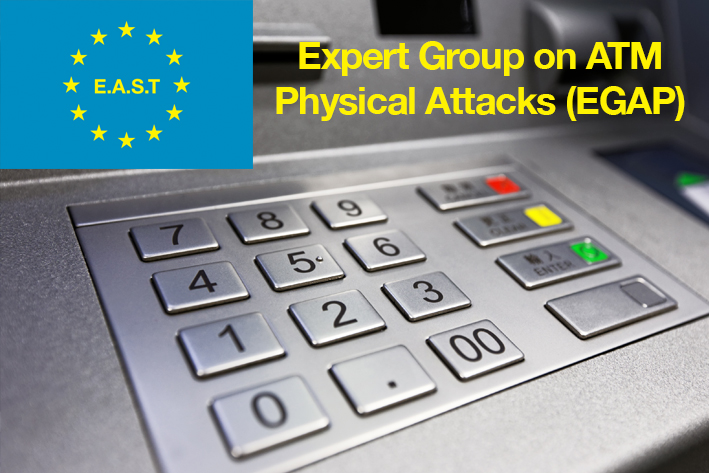 The EAST Expert Group on ATM Physical Attacks (EAST EGAP) has just published a document with lists of the Manufacturers of ATM Protective devices.  This document replaces two previous lists:

These lists have been put together to assist the industry and Law Enforcement to quickly identify the suppliers of systems and devices that can be used to protect ATMs from physical attacks and do not include suppliers of systems and devices used to protect ATMs from most fraud types. EAST has taken reasonable measures to develop the lists in a fair, reasonable, open, and objective manner. However, EAST makes no claims, promises, or guarantees about the completeness of the lists or of the effectiveness, or adequacy of the devices offered by the manufacturers listed.

The new document is available for EAST Members to download from the Intranet in the section ‘Industry Information’. This is a living document which includes instructions on how to submit details of manufacturers of systems and devices (if not shown) for consideration for inclusion.