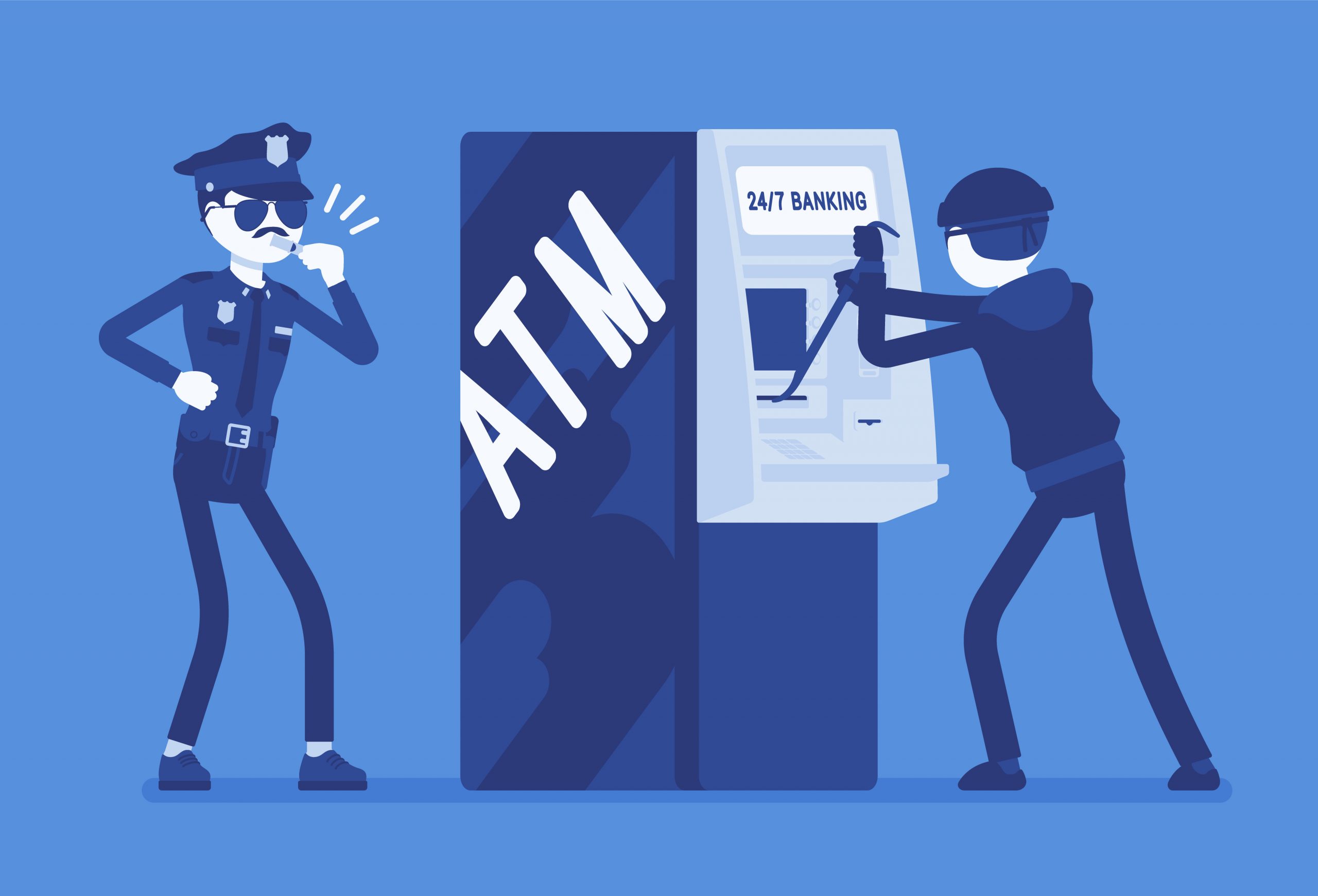 To counter the increase in physical ATM attacks in Europe, affecting an increasing number of European countries, the European Crime Prevention Network (EUCPN) and Europol organised a conference (January 2019) bringing together law enforcement and public and private partners to look at the prevention of this crime. EAST was represented at the event by Executive Director Lachlan Gunn.  The output was a recommendation paper summarising the conclusions of the conference and aimed at raising authorities’ awareness of physical ATM attacks and preventive measures.

This recommendation paper has now been translated into all the EU languages and is available for download from the EUCPN website.

In the most recent European Payment Terminal Crime Report published by EAST on 13 October 2020, and covering the first 6 months of this year, ATM explosive attacks (including explosive gas and solid explosive attacks) were up 0.4% (from 503 to 505 incidents). Losses due to physical ATM attacks were €12.6 million, an 11% increase from the €11.4 million reported during the same period in 2019. This increase was driven by a rise in losses due to explosive and gas attacks, which were up 49% from €5.1 million to €7.6 million.

Now available in all EU Languages