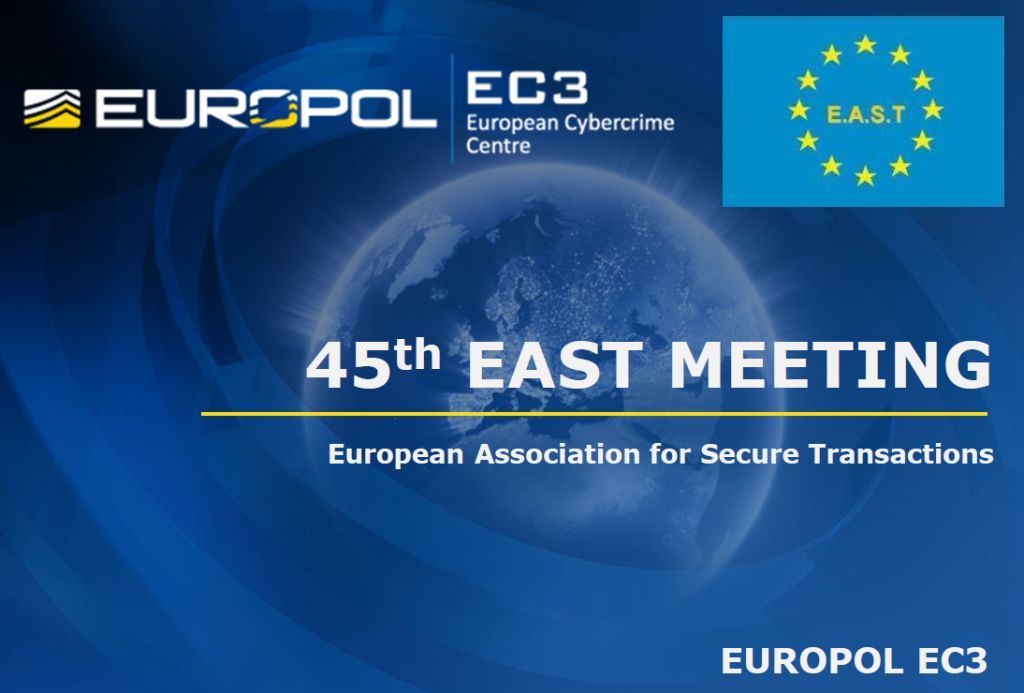 EAST Fraud Update 2-2018 will be produced later this month, based on the national country crime updates provided at the meeting.  EAST Fraud Updates are available on the EAST Website to EAST Members.