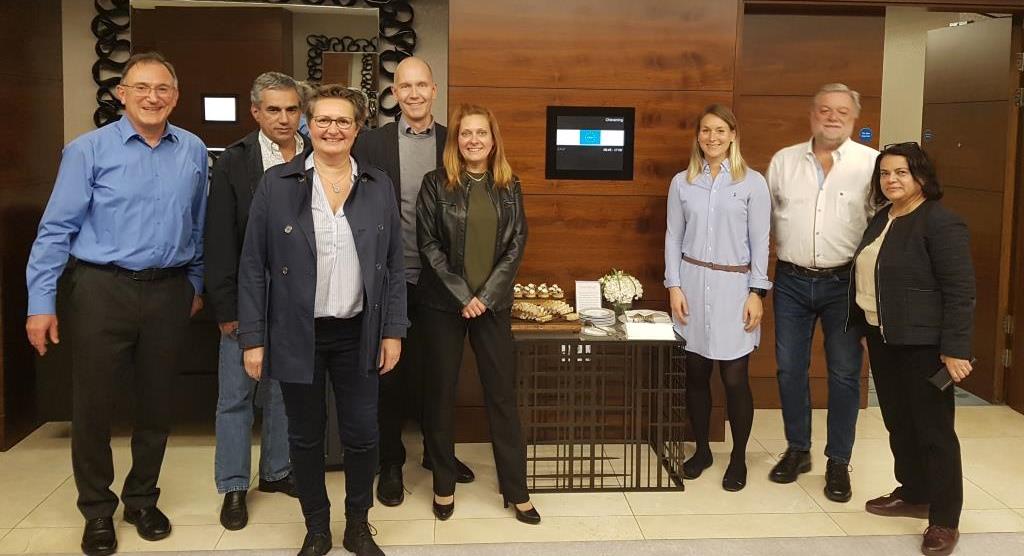 The 2nd EAST Global Congress took place on Wednesday 5th October 2022 in London as a hybrid meeting, with some delegates participating online. The event was hosted by the LINK Scheme.

The meeting was chaired by Veronica Borgogna from Worldline and the key focus was on the sharing of payment and terminal fraud intelligence (global, regional, national).

Updates were also given by the Chairs of the three EAST Expert Groups:

EAST Fraud Update 3-2022 will be produced early next month, based on the country updates provided at the EAST Global Congress.  EAST Fraud, Payment, and Physical Attack Alerts are available on the EAST Intranet to EAST Members.

The 3rd EAST Global Congress, scheduled for 8th February 2023, will also be held as a Hybrid Meeting.